Grab your free copy of the 10 Steps to Success!

At the end of Chris’ senior year of high school, Chris was awarded with the 1984 St. Louis Area Rotary club most improved student of the year award.  The award came with a check and a gold ruler.

Chris earned this recognition for showing the most growth during his 4 years in high school.

Chris started off his high school career by being expelled from hazelwood Central High School in Florissant Missouri on the 11th day of his freshman year and earning the privilege to return 2 years later, earing honor roll grades for one quarter of his junior year, and graduating on time with his classmates – the same classmates who were in his freshman class four years prior.

The inscription on the ruler reads:

Make it a rule to practice….

The FOUR-WAY TEST of the things we think, say or do 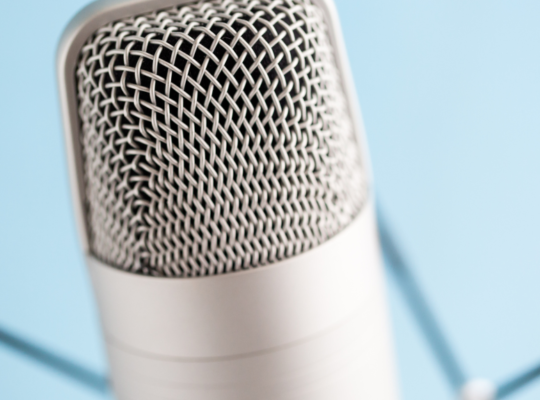 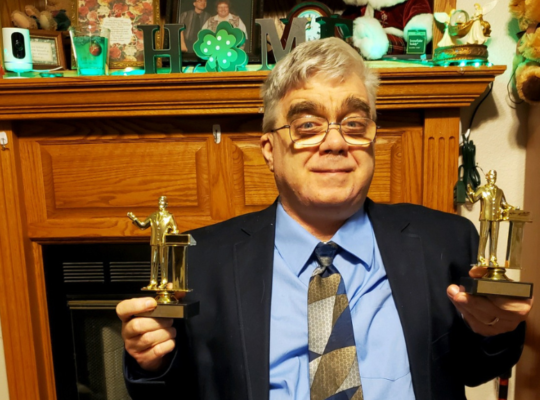 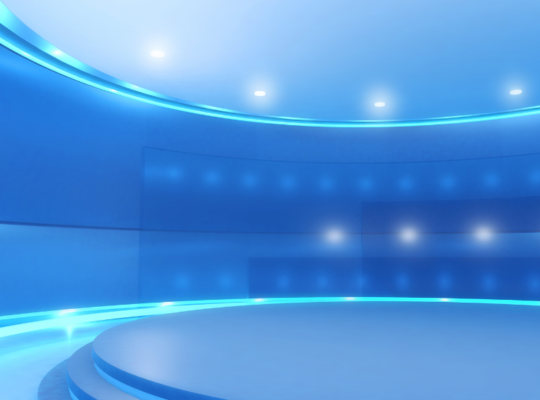 Panel DisscisionsSpeakerVirtual Presentaitons
Everything You Know About Disability Inclusion is WRONG